Held on the first Saturday in May the Grand Floral Parade now lasts some two hours and boasts of over 125 units including floats, bands, clowns, costumed characters, antique cars and tractors and many other special units including the famed Indianapolis Metropolitan Police Motorcycle Drill Team celebrating their 50th consecutive appearance leading the Parade. Participants and spectators come from all over the Midwest. The parade now hosts 200,000 spectators annually. It is telecast live regionally by WSBT Television the CBS affiliate from South Bend IN. and is broadcast by WSJM radio of Benton Harbor and receives coverage by many newspapers and magazines. 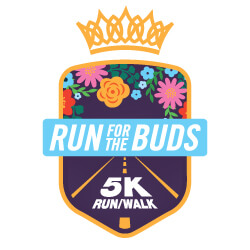 We invite you to celebrate the 41st Anniversary of the Blossomtime Festival Run for the Buds 5K Run/Walk!

Most asked for information

Listen in on what's happening around Southwest Michigan! 1.23.20