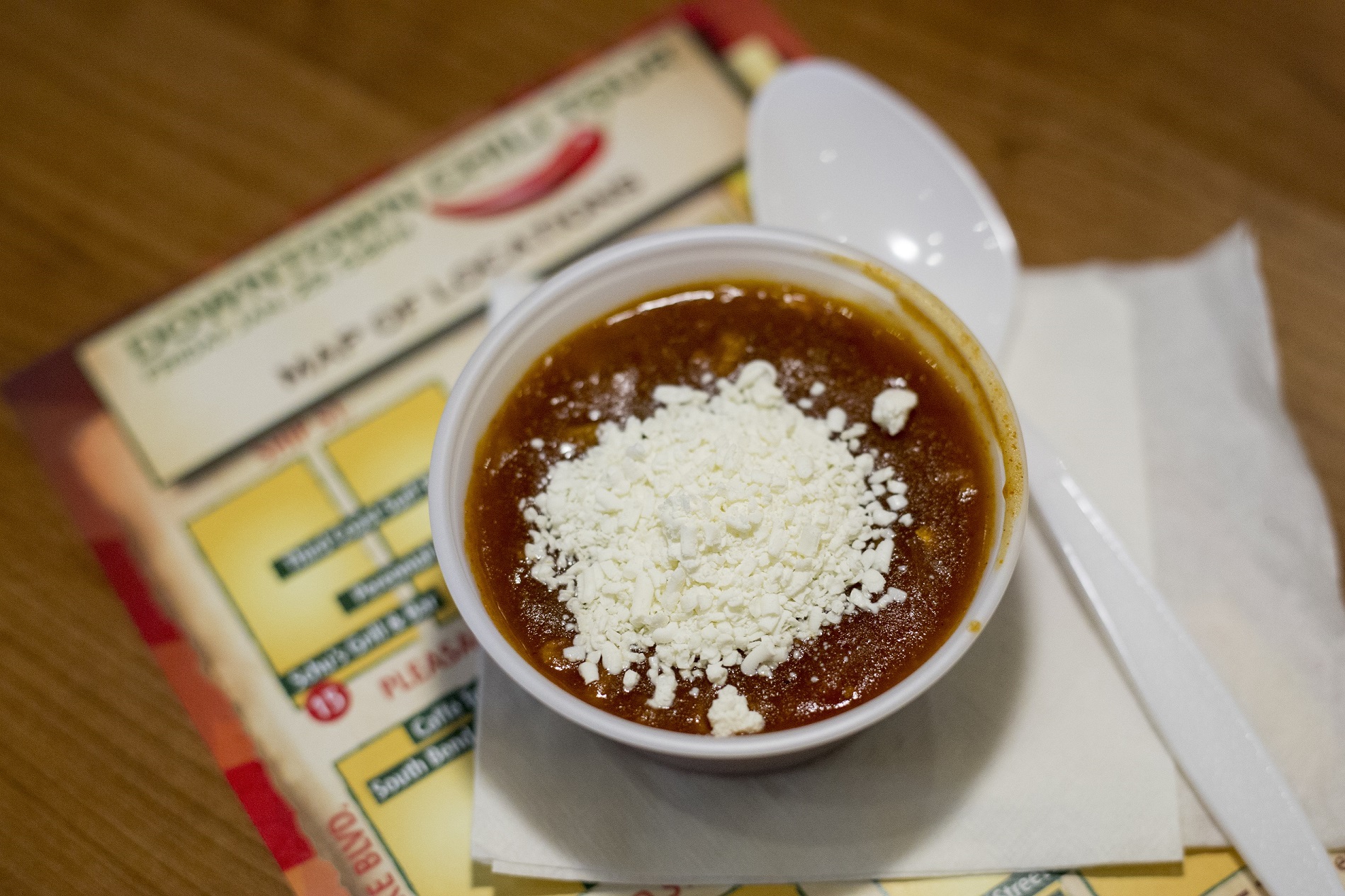 Warm up with us on Friday, January 27 as downtown St. Joe hosts a Chili Tour. Participating locations or "Chili Stops" will play host as you have the opportunity to try their best recipes.

CHILI TOUR MAP, REGISTRATION AND COST
Get started at the Welcome Center! Day of registration and Chili Tour Map pick-up available on January 27 from 12:00p-8:00p. It costs $5 per participant (includes a Chili Tour Map). A portion of the proceeds will be donated to the Benton Harbor Soup Kitchen.

ANNUAL CHILI PEPPER AWARD
A judged portion of this event will give participating locations a chance to showcase their chili in front of a panel of judges from the Southwest Michigan culinary scene. The winning location will host the Chili Pepper trophy for the remainder of the year until the next tour!

PEOPLE'S CHOICE AWARD
Participants vote for their FAVORITE chili recipe. The winning location will host the People's Choice Chili Pepper trophy for the remainder of the year until the next contest. To vote, please turn in your Chili Map by Noon on Saturday, January 28! 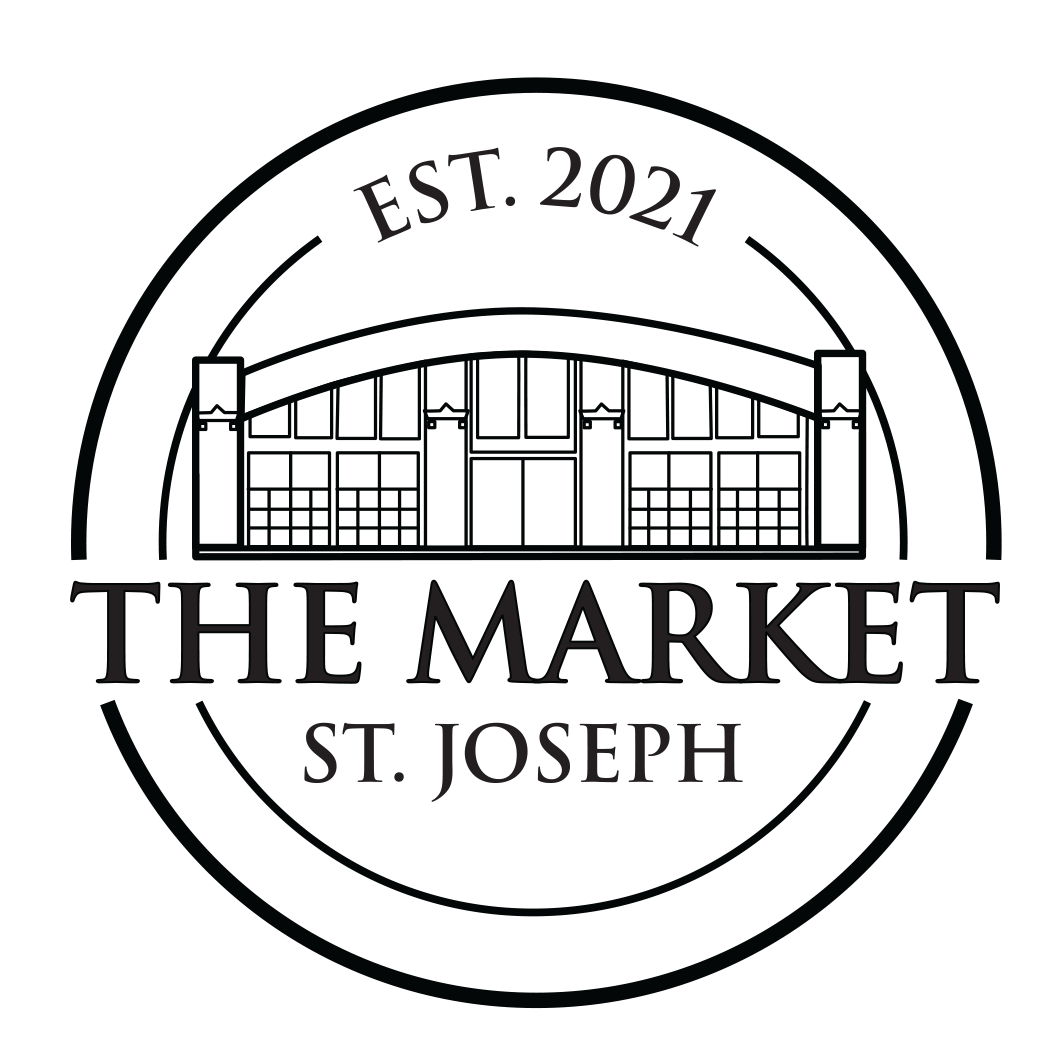 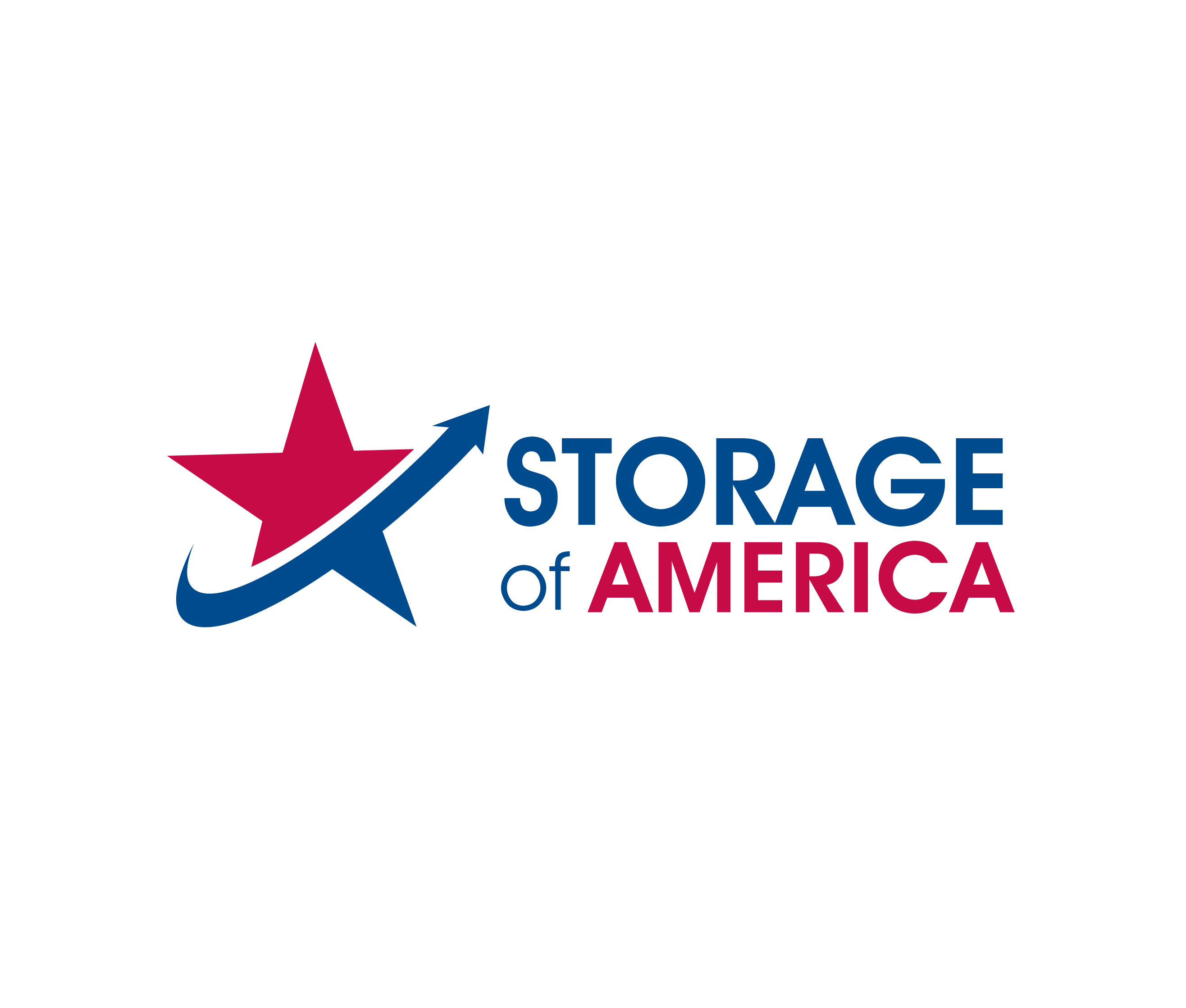