The Herald-Palladium has held its current name only since 1975, but it can trace its genealogy back to 1868.

And the Twin Cities of Benton Harbor and St. Joseph can boast of a journalistic tradition that goes back even further. St. Joseph, the older of the two cities, had a weekly newspaper in operation as early as 1836.

Leonard G. Merchant started the Benton Harbor Palladium as a weekly in 1868, and sold it the following year to J.P. Thresher. The Palladium went through several other ownerships until being acquired by Frank Gibson, who in 1886 converted it into the Daily Palladium.

Merchant left Benton Harbor for St. Joseph in 1877. He bought a weekly, The Traveler and Herald in that year and renamed it the St. Joseph Herald.

Shortly after the turn of the century, Merchant and his son, Leonard E., sold their property to Ephriam W. Moore who published the paper as The Evening Herald.

Competing dailies moved into both cities around the turn of the century.

In 1905 Willard Brewer, a nephew of Moore, bought The St. Joseph Press, a weekly created in 1888, and changed it to a daily publication under the same name.

By 1904 The Evening News had displaced The Daily Palladium as the dominant paper in Benton Harbor. Gibson that year sold his publication to Klock and his associates, who consolidated the two publications into The News-Palladium.

Klock and Gray in 1910 sold the newspaper to Moore. In 1916, Brewer and Moore merged their St. Joseph publications into The Herald-Press.

In 1919 Moore retired and sold The News-Palladium to the Palladium Publishing Co. incorporated that year by Klock, Stanley R. Banyon and Willard J. Banyon Sr. In 1928 the company bought out The Herald-Press Co. The companies eventually merged in 1970.

However, the two companies after 1928 continued to publish The Herald-Press and The News-Palladiums in their own plants, under distinctive formats and with separate staffs and circulation promotion. A new plant for The News-Palladium was built in Benton Harbor in 1955.

In 1970, a wing was added to the Benton Harbor plant to house engraving and circulation. In 1972, the paper changed over from the old hot metal system to the cold or photo printing type.

But printing problems remained. The printing speed of the press in Benton Harbor could not be increased and spare parts for its electrical control panel were no longer being made. The solution was to build a new plant in St. Joseph Township, just off Interstate 94, to house the entire newspaper operation. The new plant opened in 1978.

In February 1985, Palladium Publishing sold the newspaper to Thomson Inc., a newspaper chain. Thomson operated the paper until December 1996, when it sold The Herald-Palladium to the Community Newspapers Division of Hollinger International. Hollinger sold the newspaper in 2000 to its current owner, Paxton Media Group Inc. of Paducah, Ky.

Paxton Media Group traces it roots to 1896, when a group of investors headed by W.P. Paxton launched The Paducah Sun. Today, Paxton Media Group is a diversified media company with interests in newspapers, printing and broadcasting and is still owned and managed by third and fourth generation members of the Paxton family.

Holt Bosse is a smalll, full-service agency with more than 100 years of combined experience in marketing. We are early adapters of new technology and marketing tactics, are proactive in giving ideas to clients, and don’t sleep well unless our clients look good. By blending traditional strategies with experiential marketing, we can increase engagement and enchant customers, turning them into your best salesmen through word-of-mouth. We exceed customer’s expectations because we have a personal connection to our clients and always act on their behalf.

Why this matters to you?

We’re a full-service agency, so we can manage all facets of your brand – on and offline – with a unified strategy. This consolidated approach ensures consistency ... consistency that boosts trust and encourages loyalty in your brands. Plus, you’ll save time in dealing with a list of vendors. 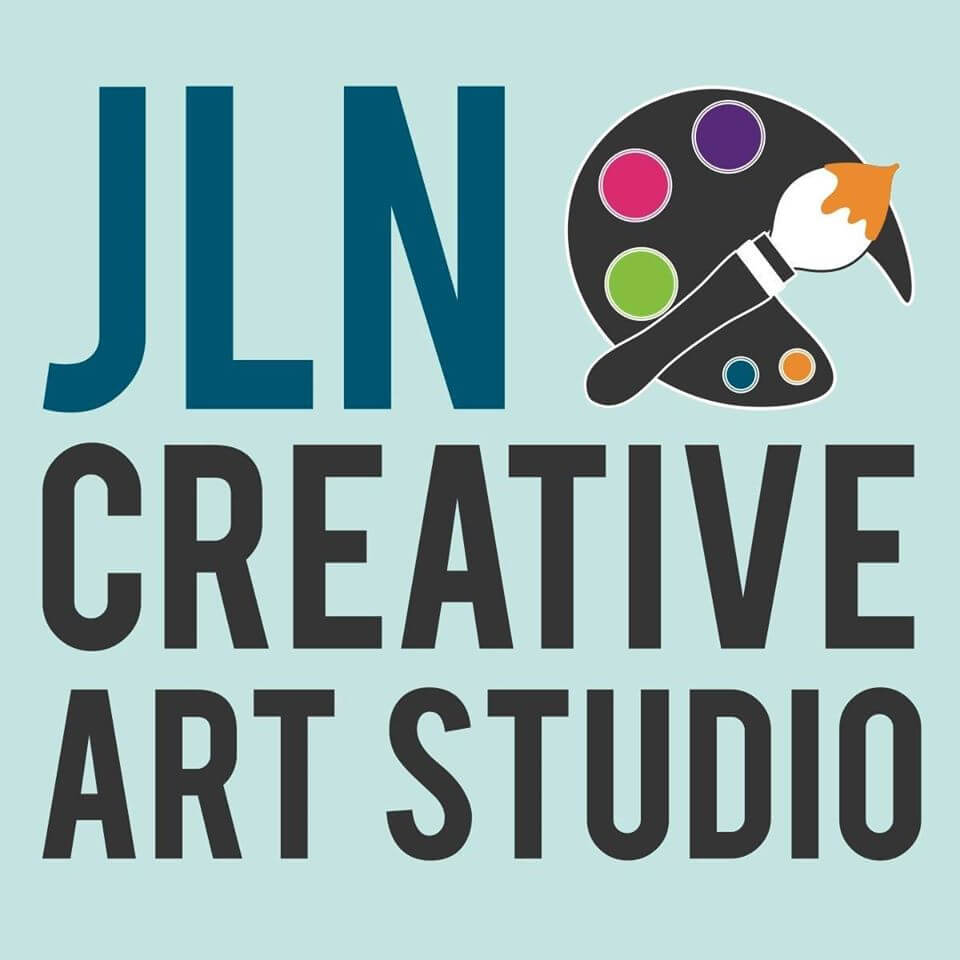 MailMax is a weekly direct mail publication covering 37,209 homes along the coast of Lake Michigan from Coloma down to Sawyer. It features good news and good deals. It is also published online at www.MailMaxOnline.com 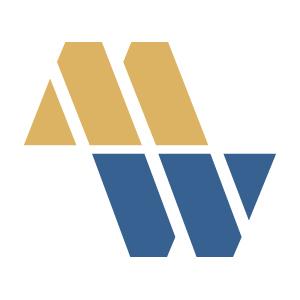 Mid-West Family Broadcasting is one of America’s oldest and most respected Broadcast Groups. The Group isn’t owned and operated by Wall Street.

The entrepreneurial spirit that drives our clients drives us. If they succeed, we succeed. All decisions are made locally in order to appropriately address market changes, producing the best results for local business.

Mid-West Family Broadcasting is NOT just radio. We help clients be consistent with their brand promise through all platforms of delivery including digital, events, promotions, and social media.

Our mission is to provide you with the highest-quality products and services possible in a timely fashion and at a competitive price. We promise to listen to you and help you achieve your business goals. We will always be there with honest, expert advice and quick, friendly customer service.

Our goal is to meet and exceed your expectations.

Premier Promotions was established in 1938. We are Company that specializes in Embroidery, Screen Printing, Engraving, Sign Making, Plaques, Awards, Name Plate, Clothing, Advertising Specialties, and anything else that has your logo or name marked on it.

Super Book customers win by saving money and visiting new local merchants. Local Business owners win by exposing their products and services to new clients and by rewarding existing customers. The community wins by Super Book donating proceeds from the sale of the book to local charities (in excess of $20,000). The residents of Southwest Michigan win by Super Book employing dozens of team members.